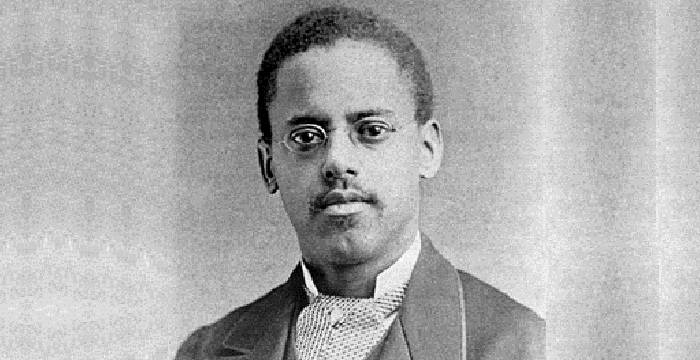 This black history month, I wanted to highlight the incredible work of Lewis Latimer; the man who made it possible to keep the lights on!

From being in the Navy at 16, to helping Graham Bell draw up the patent application for the telephone, Latimer had a variety of careers before getting involved in the world of electricity. But once he did, he made great advances to how long light bulbs lasted, using carbon filaments. During this period of his life, Lewis worked for the U.S Electric Lighting Company which was a direct competitor of Thomas Edison’s business (Mina was named after Thomas’ wife, Mina Miller).

Any rivalry must not have been personal though, as Latimer joined Edison’s company 3 years after receiving his patent and was the only African American member of the engineering division at the Edison Company.

Our front end developers were so inspired by his work they named our internal user interface framework after him!

And why does he inspire me so much? I believe Lewis must have been an incredibly resilient person. He was born to slaves and spent years being the only black man in his team but was confident enough to push his ideas forward and not let being a minority hold him back.

We are lucky to live in an age where the importance of equal opportunities is recognised and being from a minority background is less of a barrier than it once was but there is still room for improvement.

I’m lucky to work for a business who recognises the importance of having a diverse workforce. At Mina, we have an open conversation culture which allows everyone to be heard, valued and recognised inside and outside of our team.