Mina Raises a total of £1400 for Comic Relief

With most of our team based in Sheffield, which for those of you who are not local is built on 7 hills, our team were certainly facing a challenge. Our goal was to raise £500 by running, walking or cycling 6 marathons over 6 days with Mina committed to matching every donation made.

Not that we’re a competitive bunch, but the gloves were officially off and 100% plastic free red noses were on!!

By the end of the week we had raised £700 (which Mina matched) and had clocked a grand total of 331.2km – 31% over our target of 252km. Everyone put in so much effort but we have to give special recognition to our front end developer Laurie. He stacked up a whopping 75.1km by himself, and certainly has sore feet to prove it!

It felt even more important this year to put in that extra effort to raise money to support people who are living incredibly tough lives. Donations raised will help support individuals who are facing homelessness, hunger, domestic abuse and mental health stigma, all of which have been significantly impacted by the Covid-19 pandemic.

“We really wanted to do something to raise money for a good cause and to unite everyone at Mina with one fantastic fundraising goal. I was blown away by the amount of donations we received from friends, family members and followers, it was such a fantastic week that challenged us all and certainly raised a lot of smiles as well as money.”

A huge thank you to everyone who donated – every penny will make such a difference. 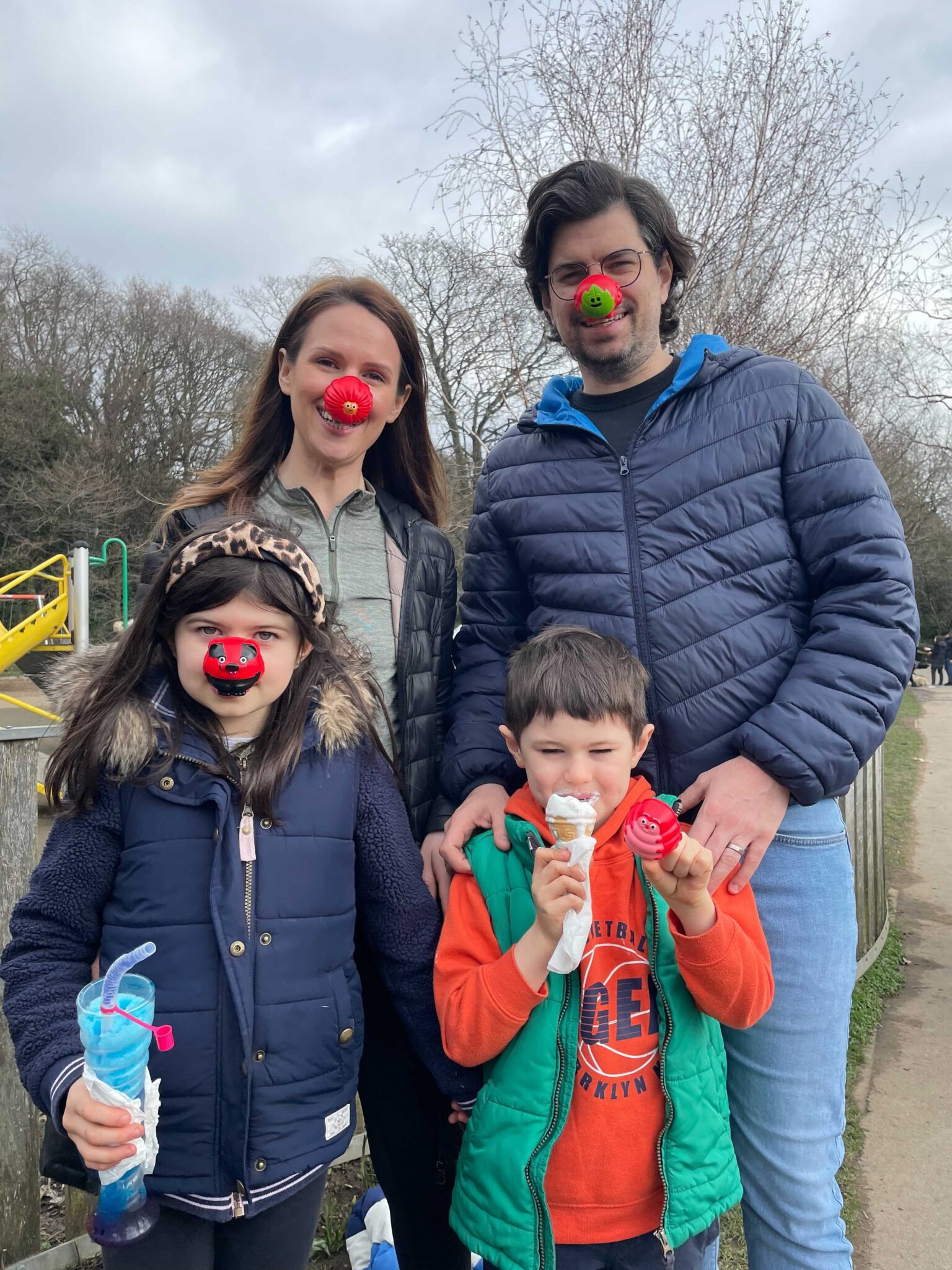 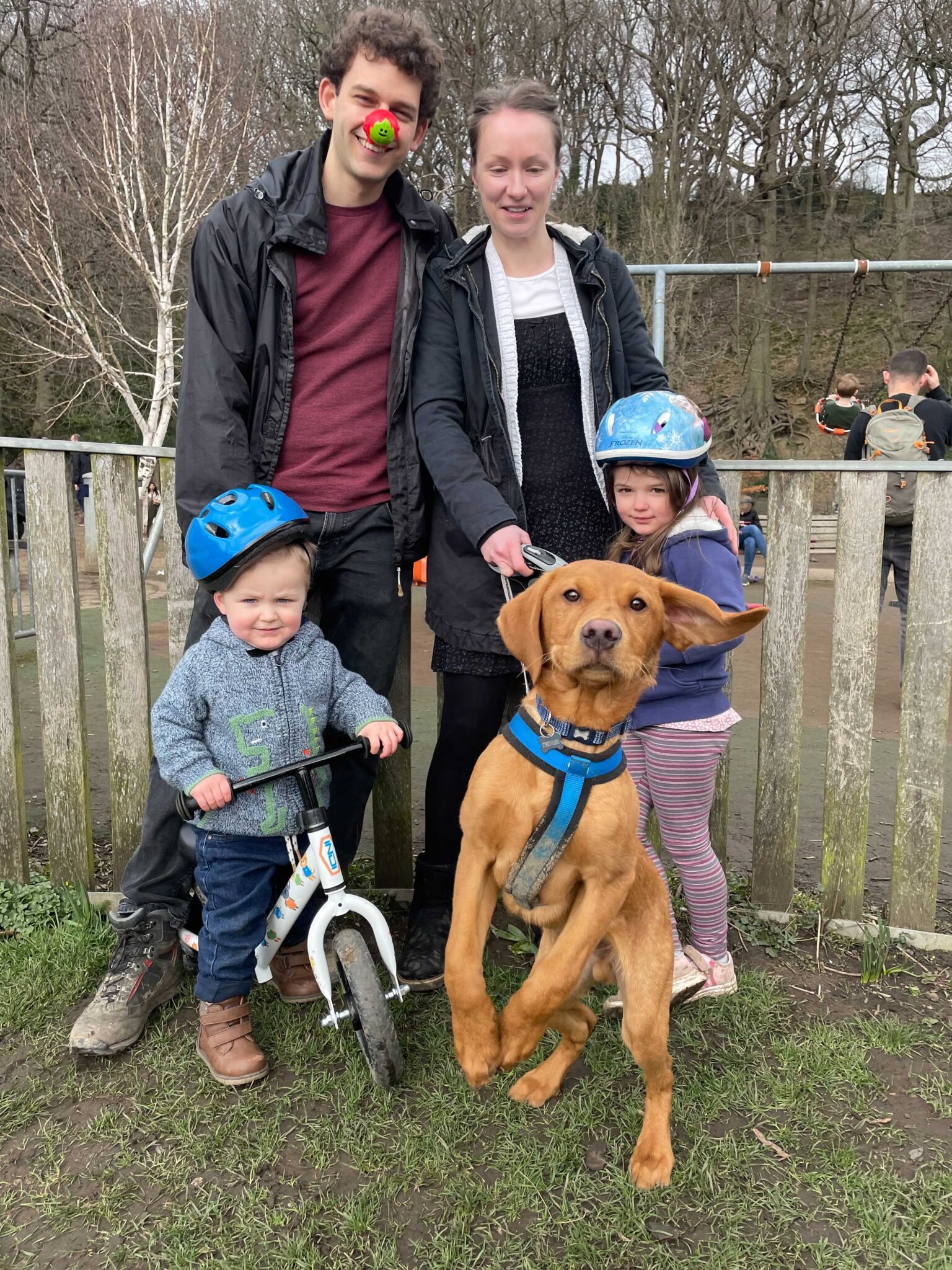 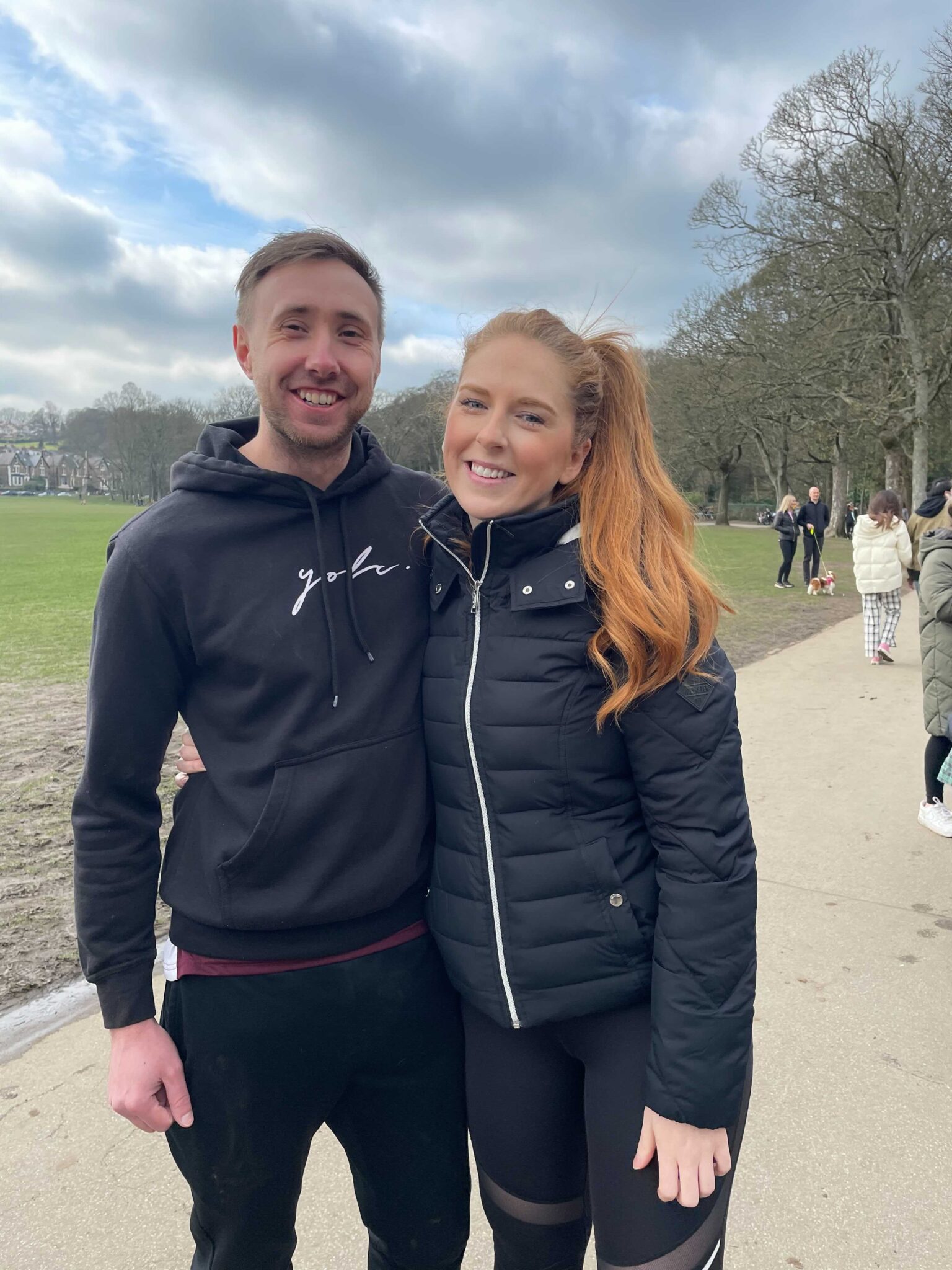 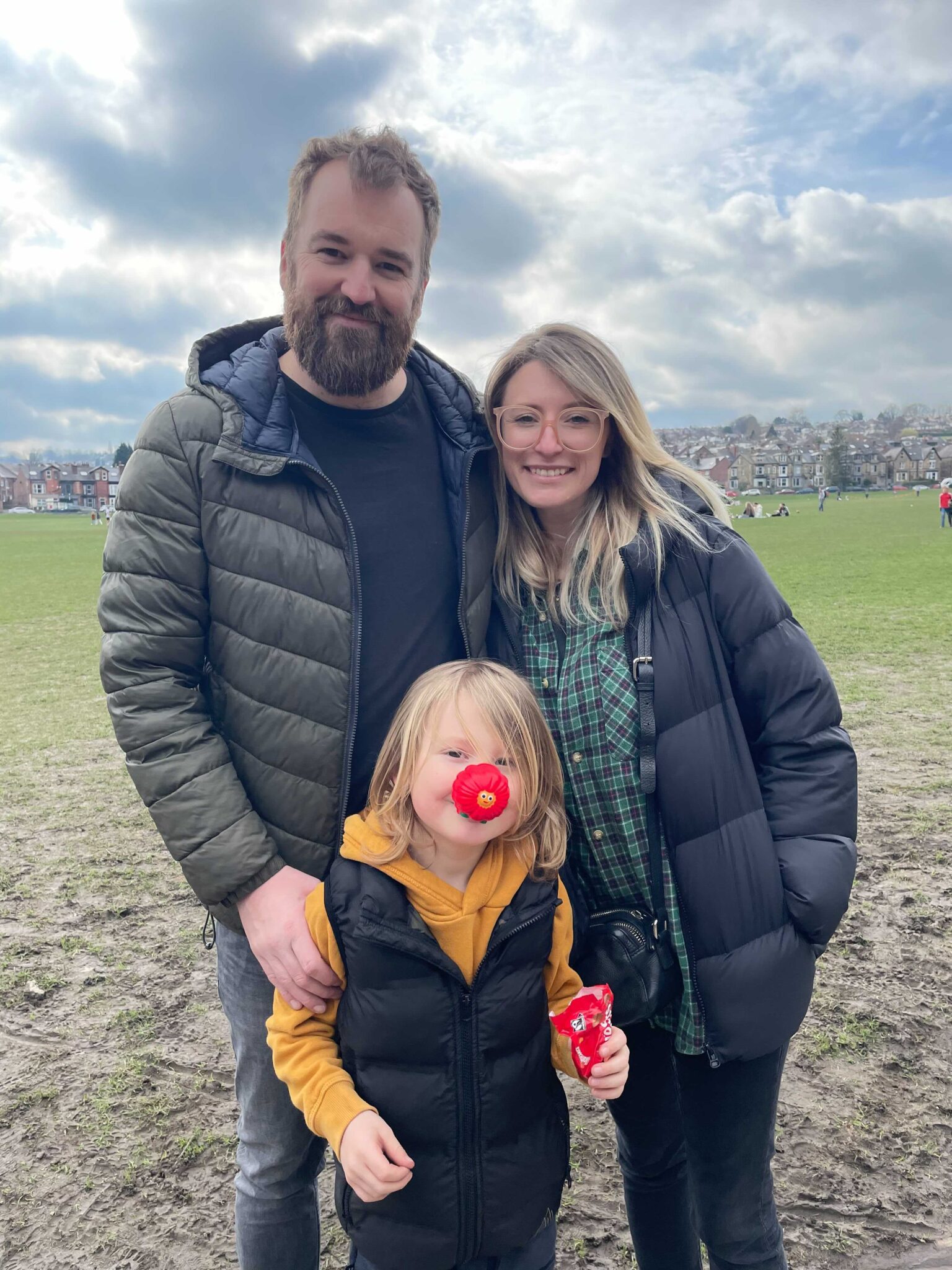 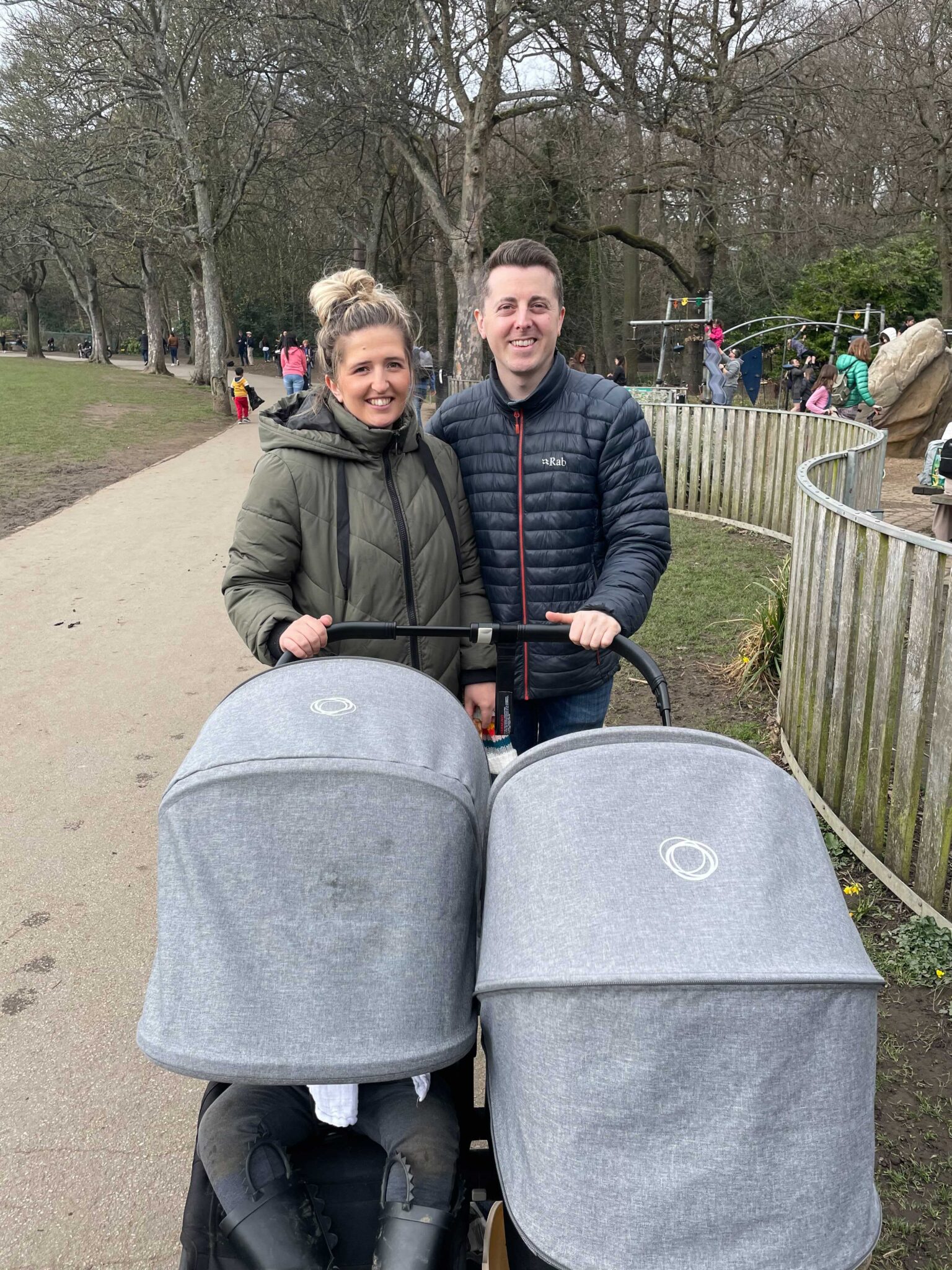